A visual essay about the importance of online privacy 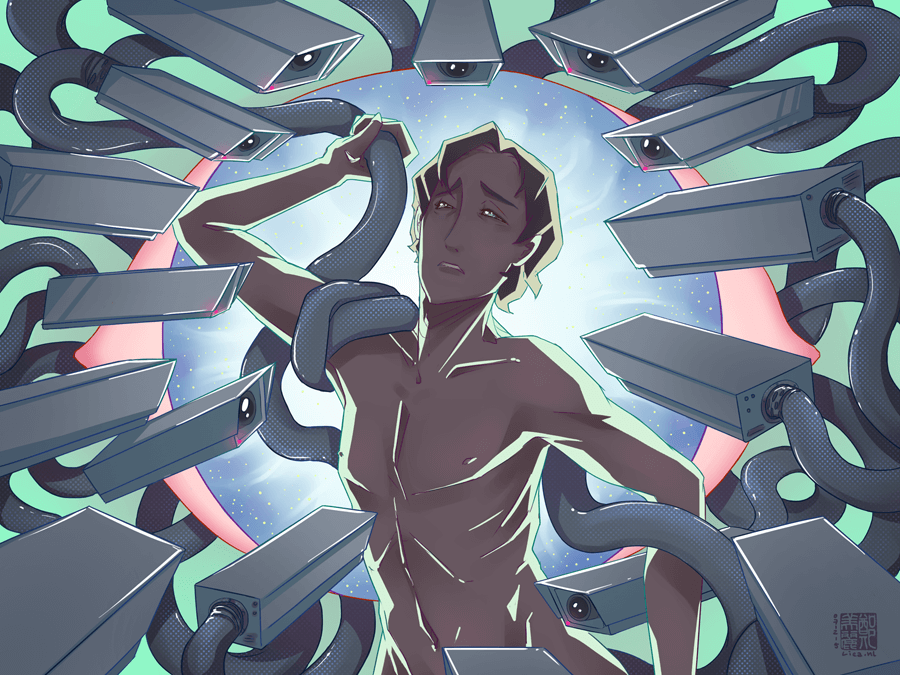 'Ctrl' is a cautionary tale about the dangers of relinquishing our privacy online. It combines insights from history, sociology and anthropology and applies these to current-day developments, such as the massive scale of personal data collection done by major tech companies. It argues that to be free (in speech and even thought), we need to protect our privacy.

Since its publishing in 2015, many worrisome developments concerning (online) privacy have taken place. Prominent among these are the ongoing battle to save net neutrality in the US, and the roll-out of China's 'social credit system'.

This graphic essay was originally commissioned in Dutch by Mediahuis' Mindshakes, a platform for experimental journalism that ran from 2015-2017. Artists were given carte blanche to create a non-fiction story on a topic they felt strongly about. An English version later appeared on Cartoon Movement. Thanks to Stijn Schenk from The Graphic Story for the initiative, advice and mediation.

Read the essay in its entirety below (English): 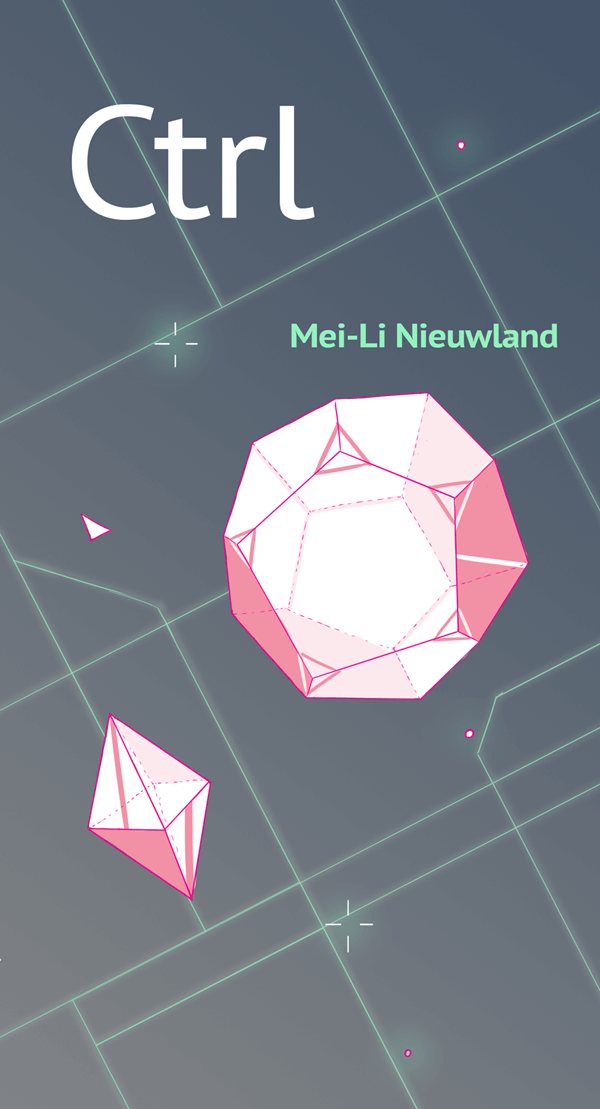 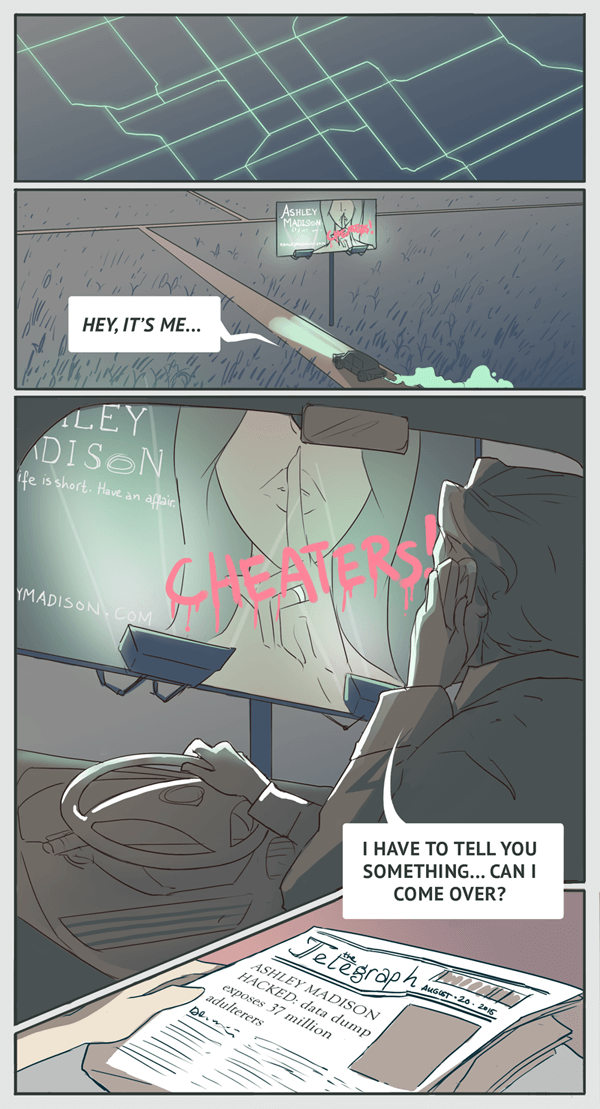 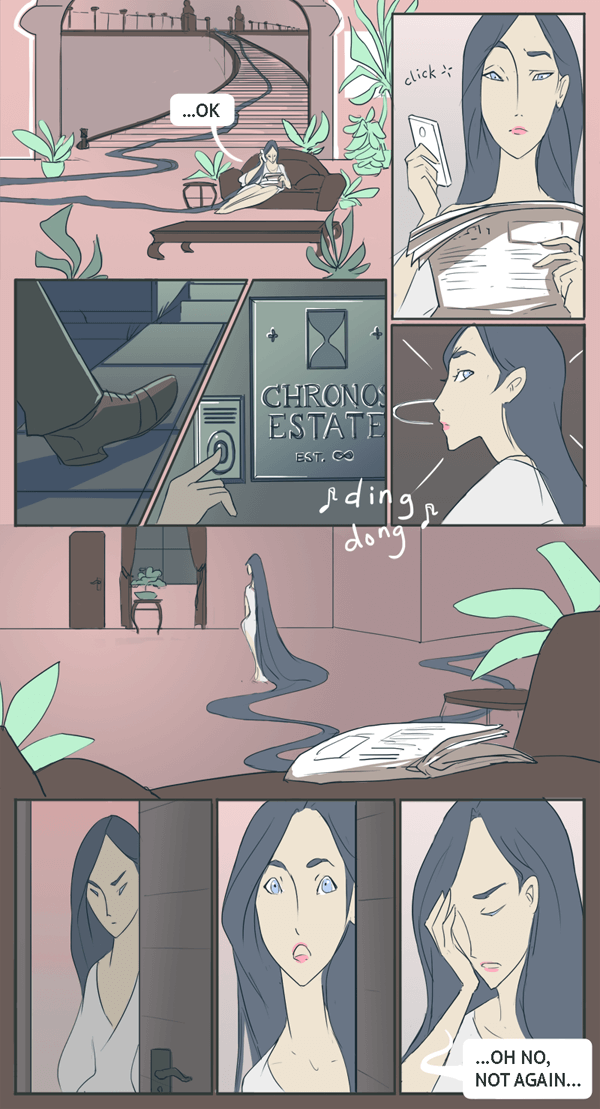 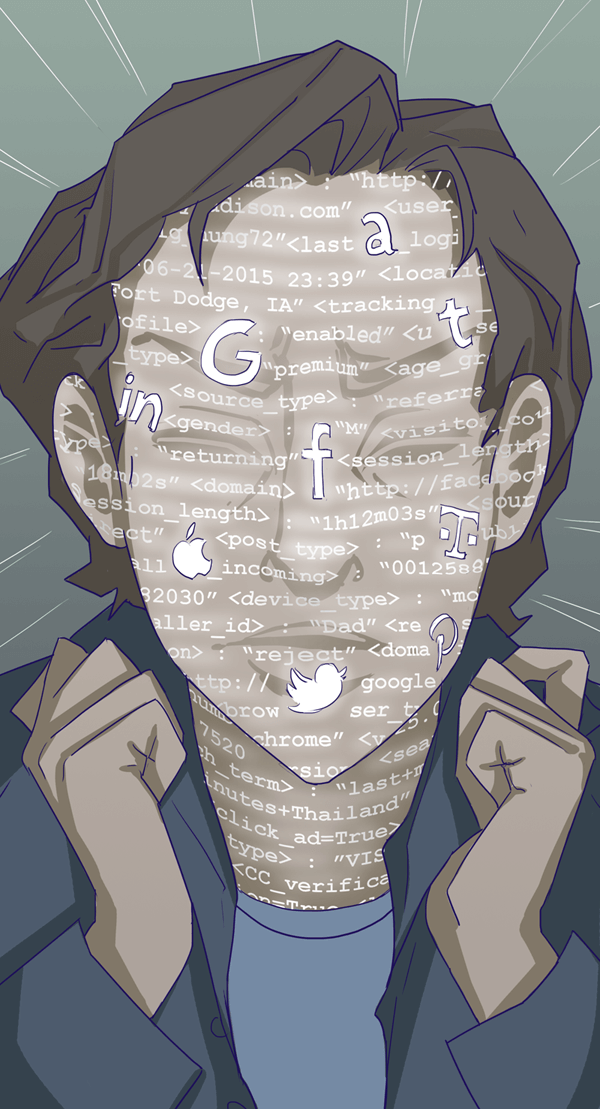 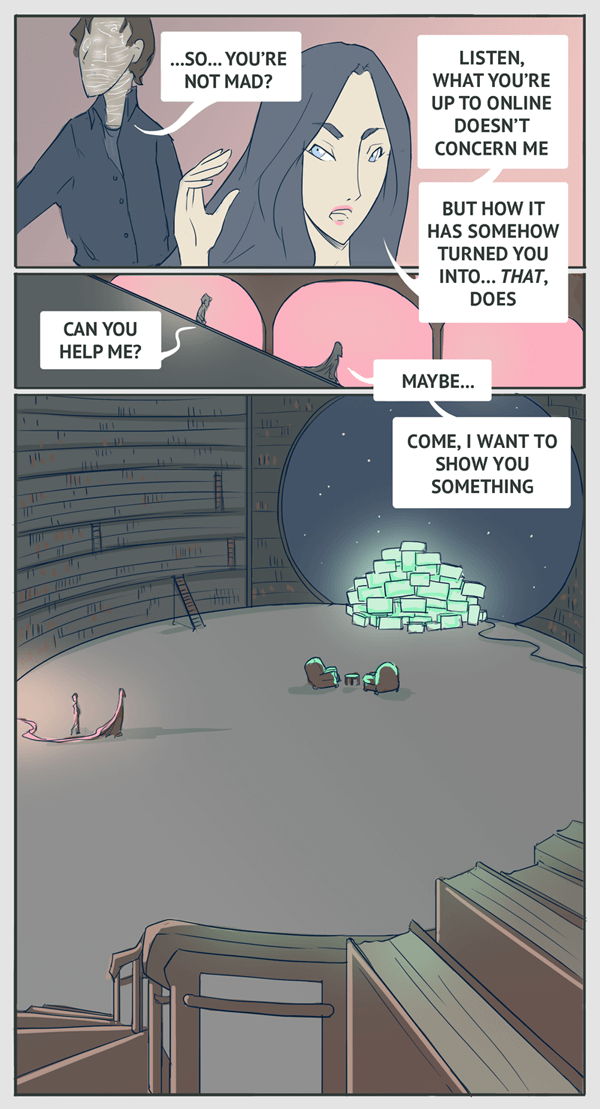 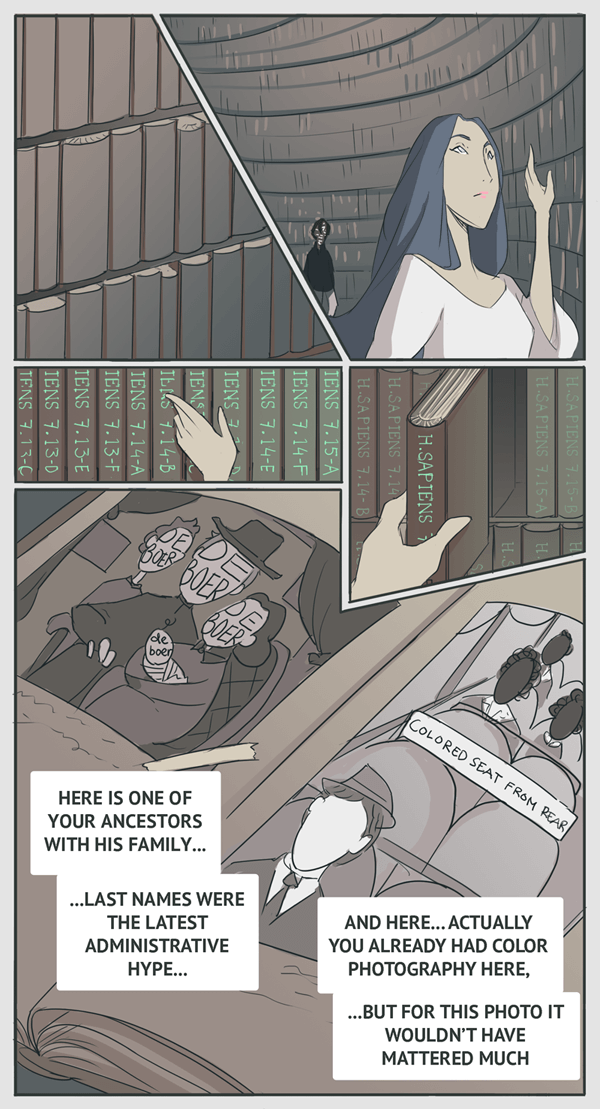 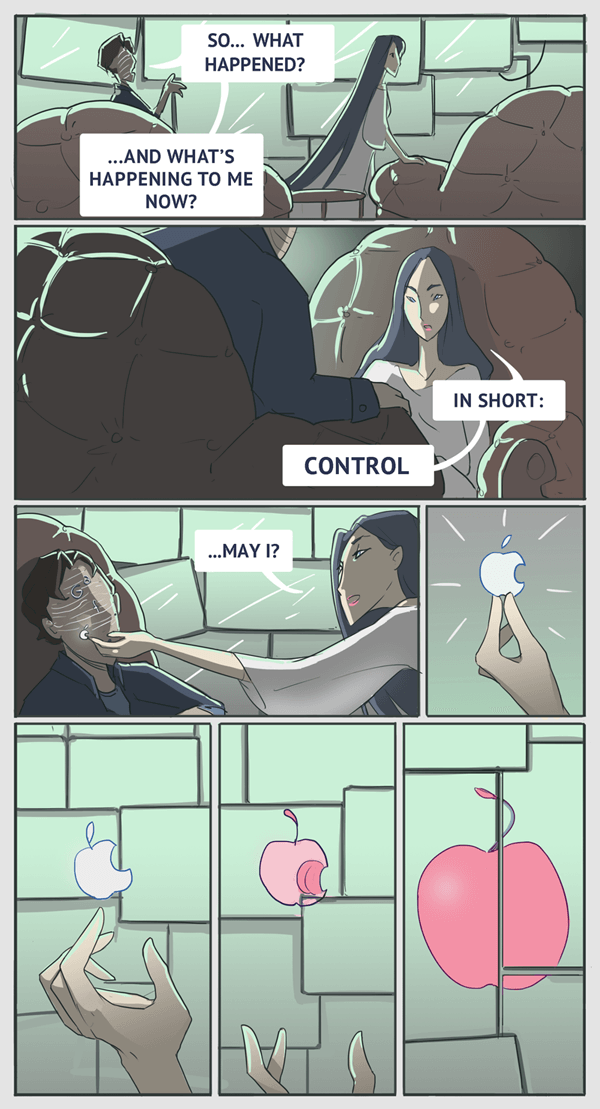 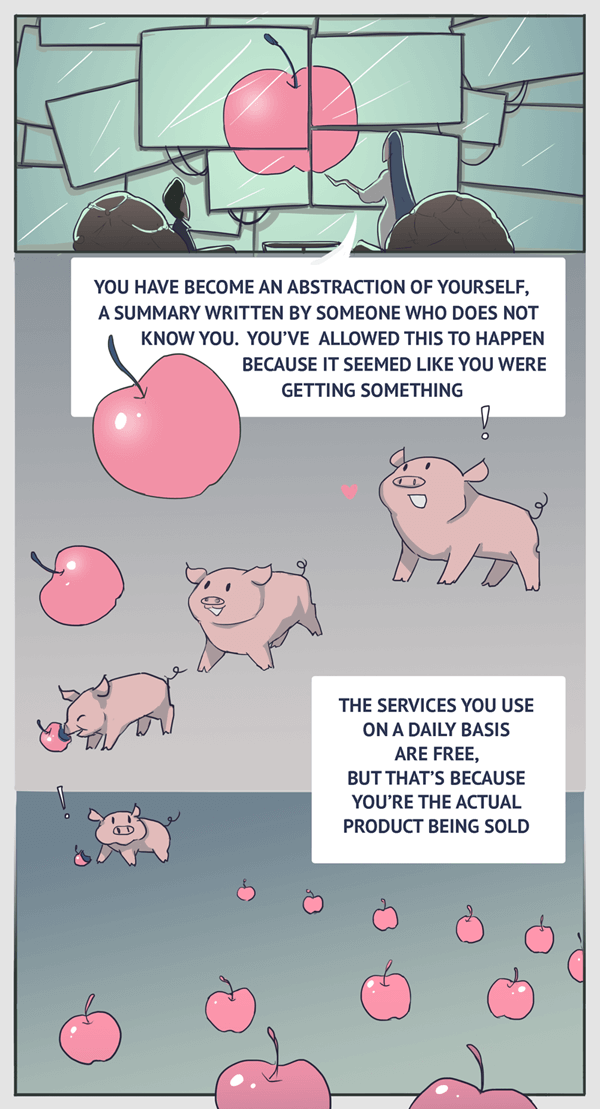 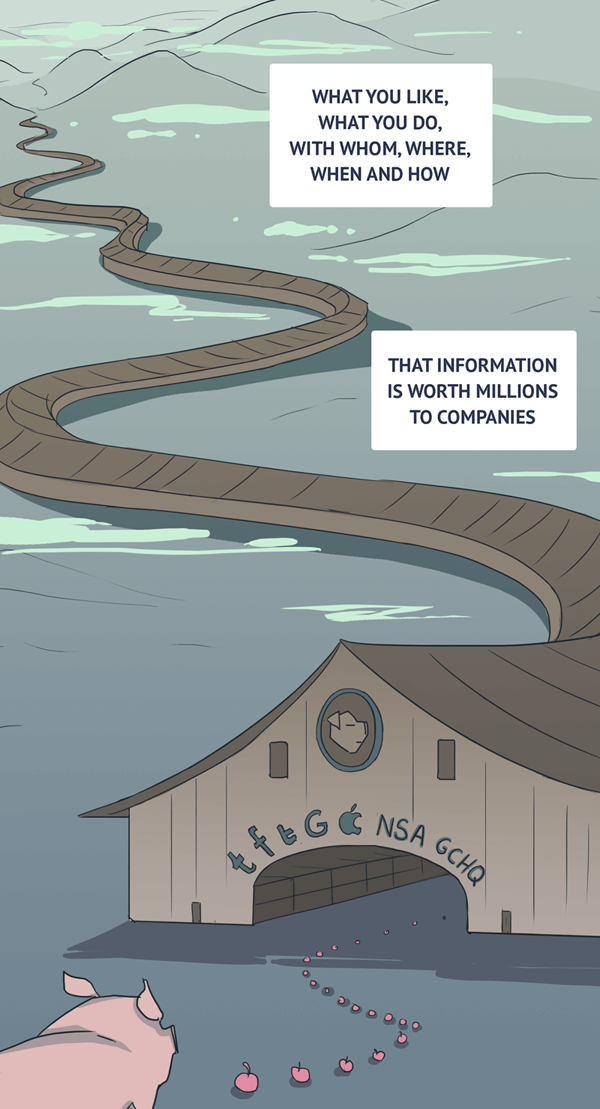 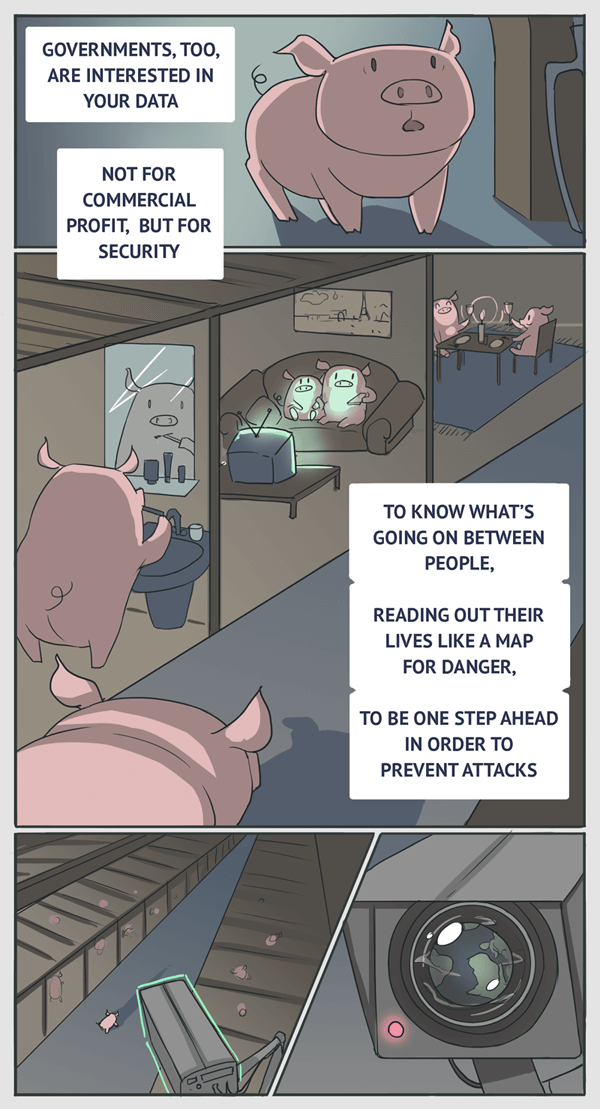 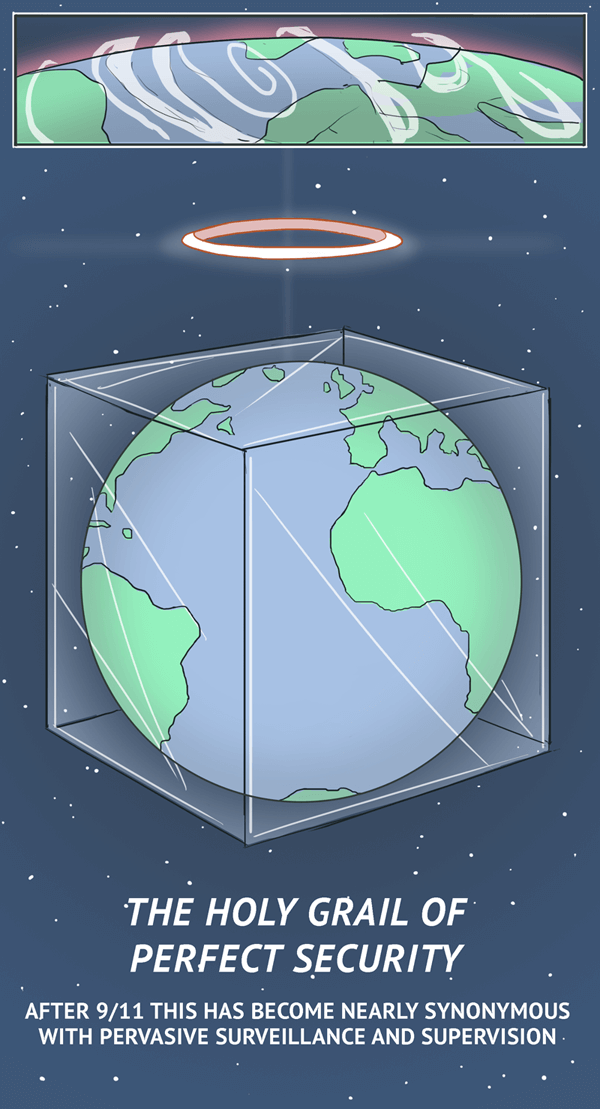 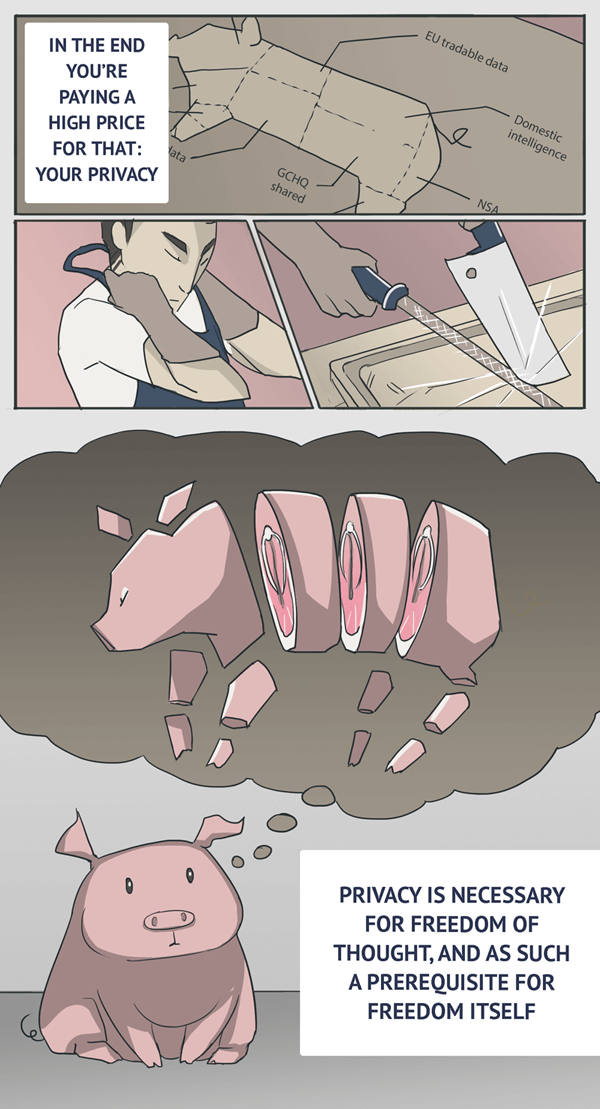 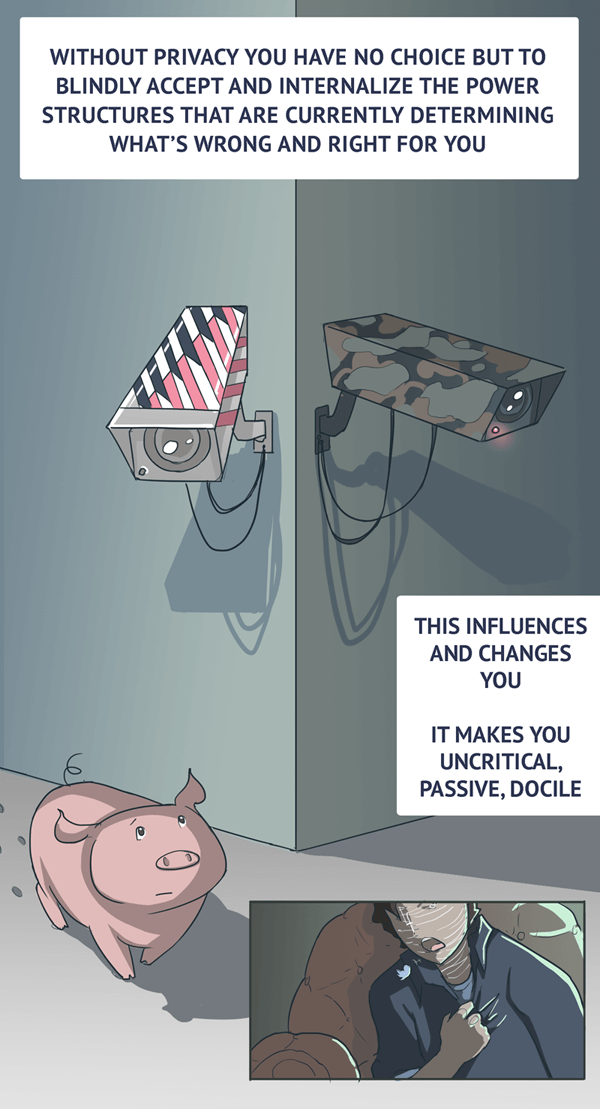 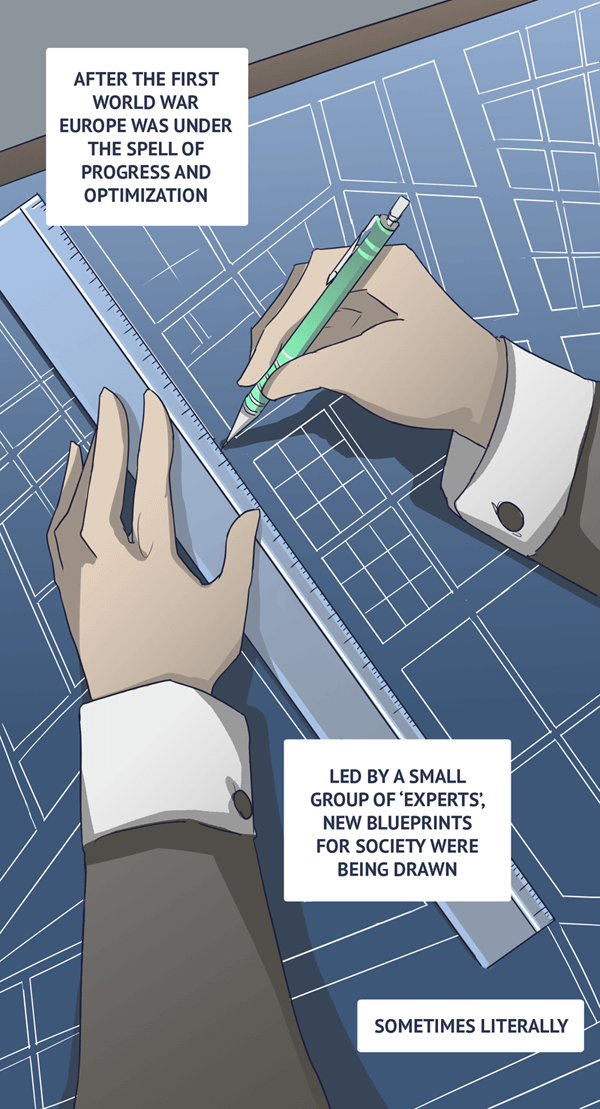 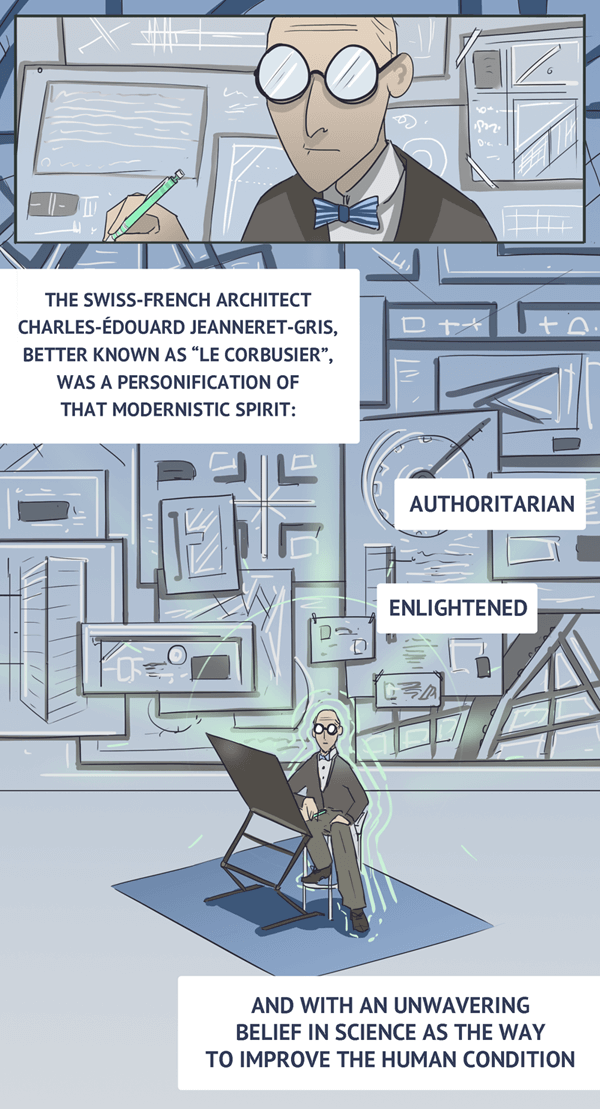 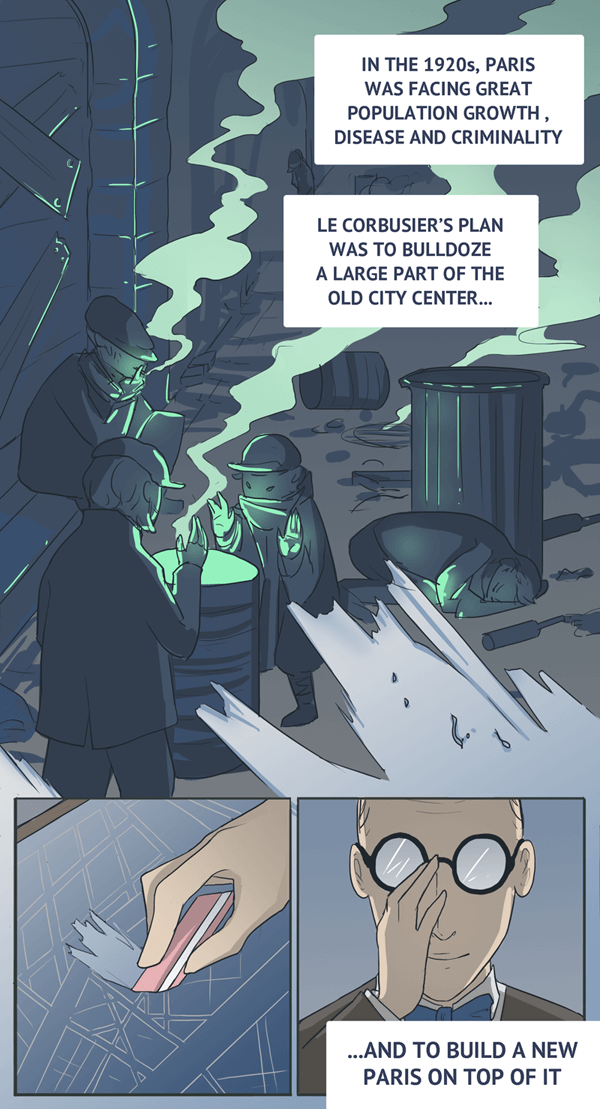 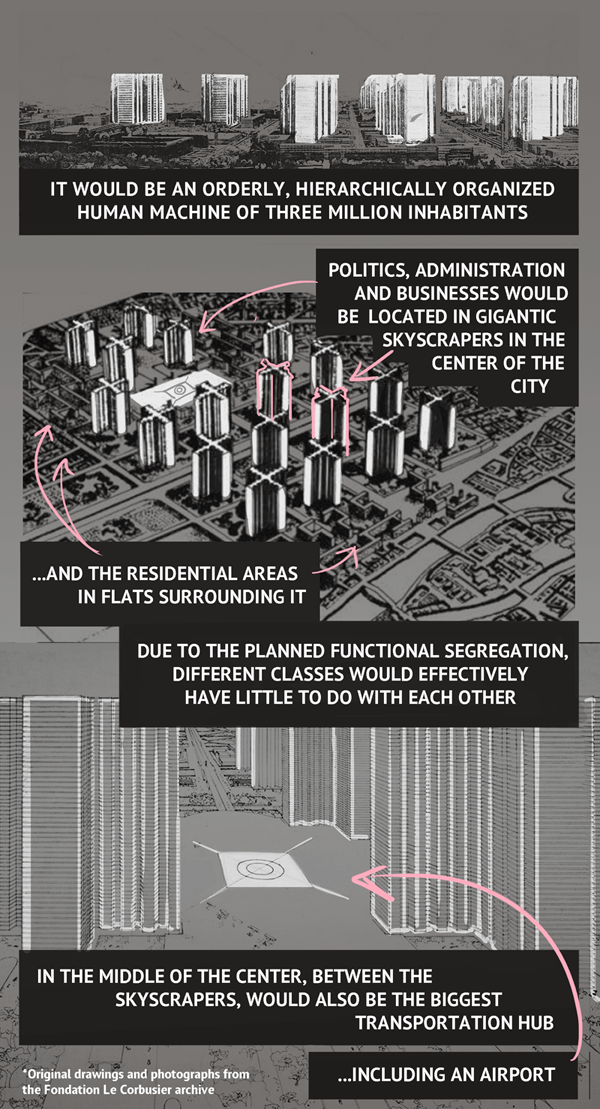 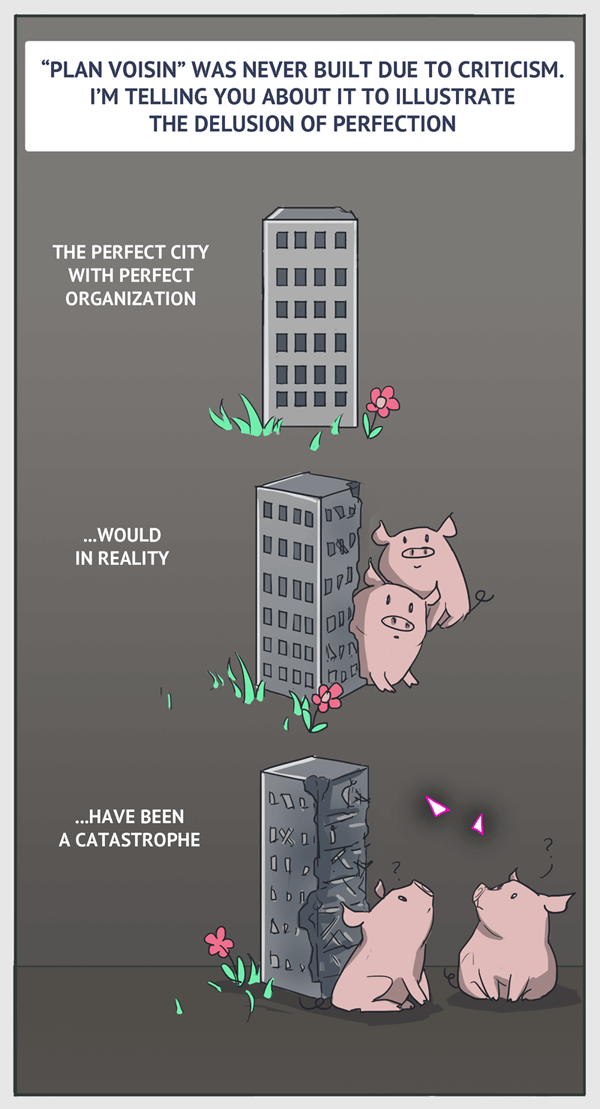 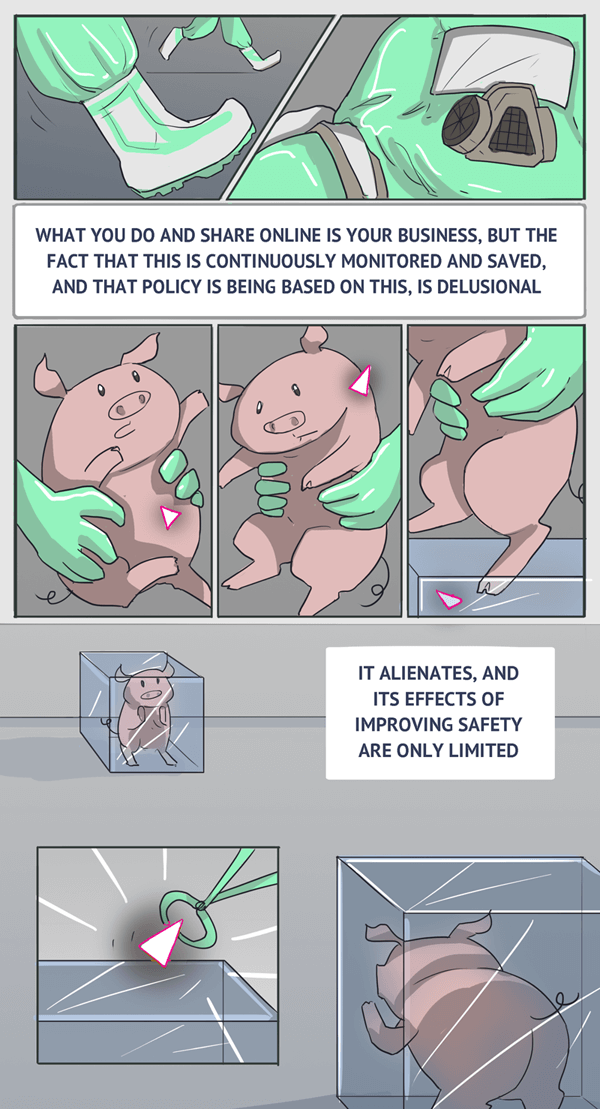 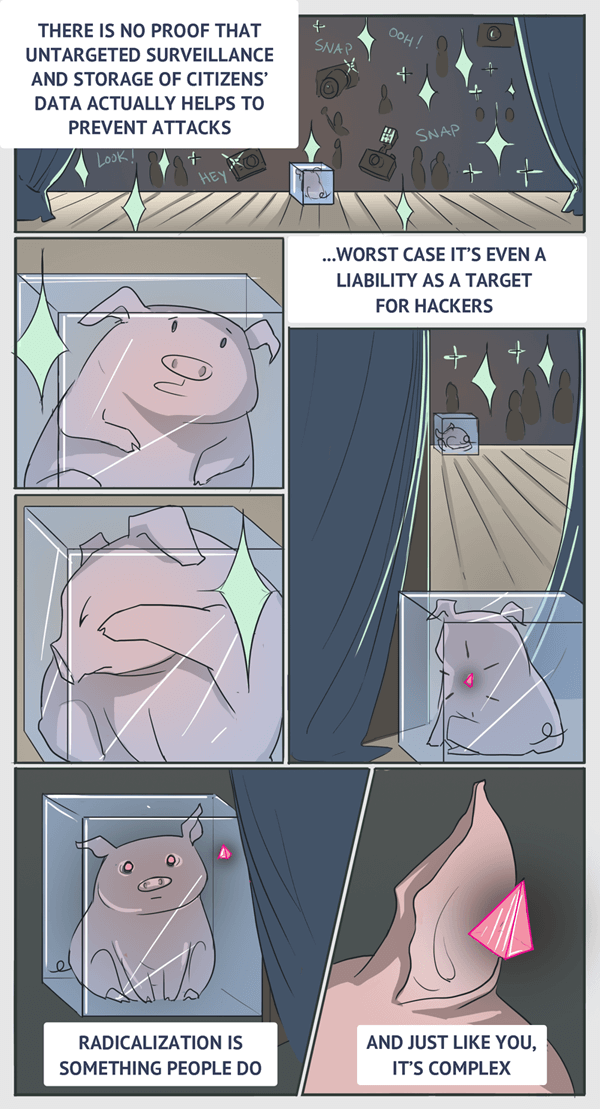 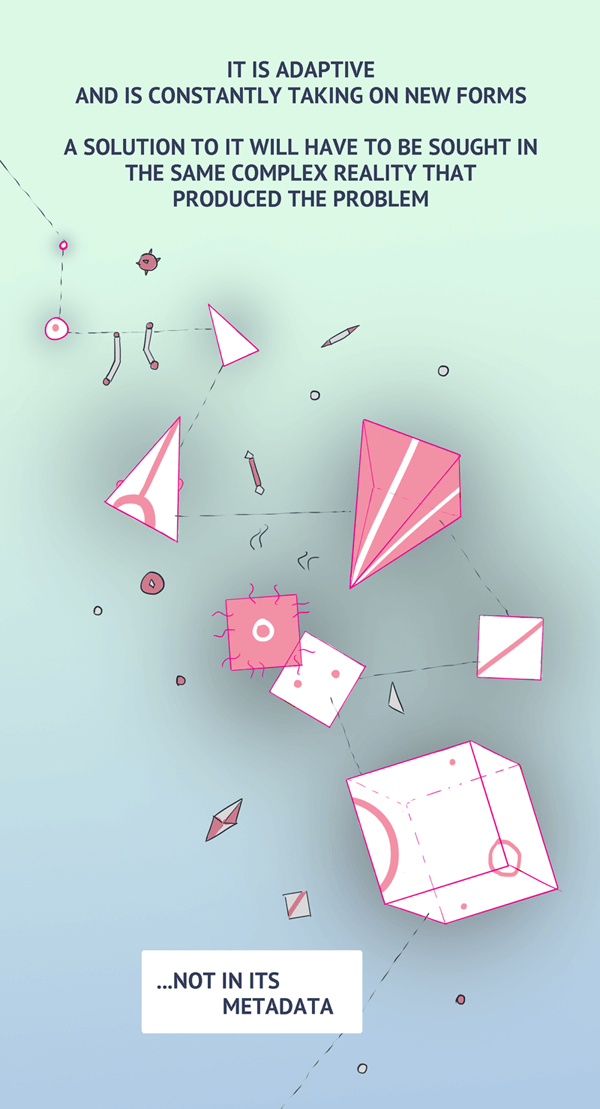 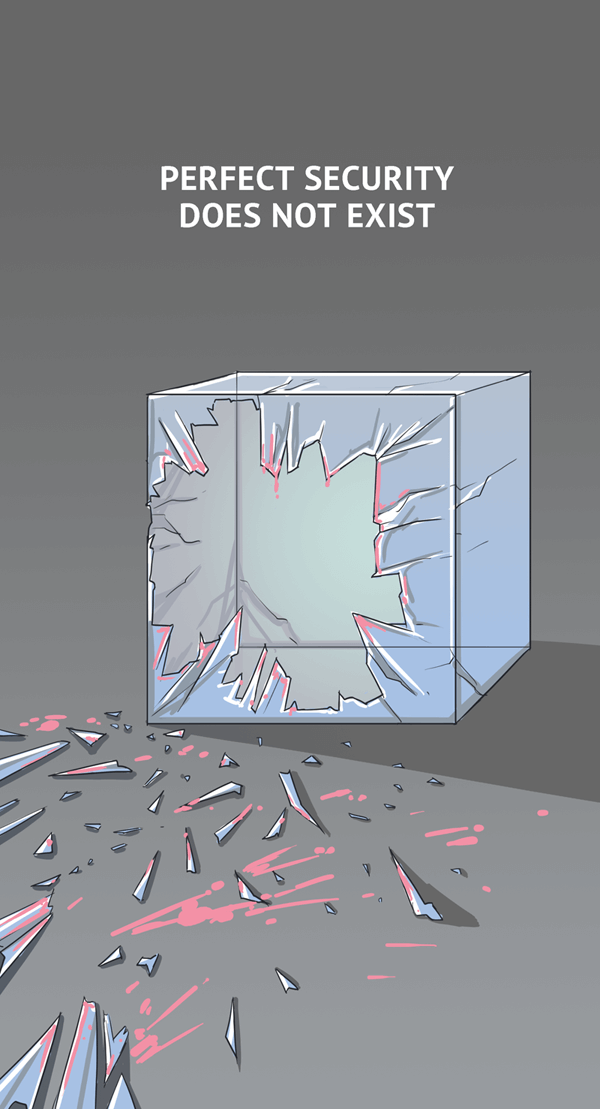 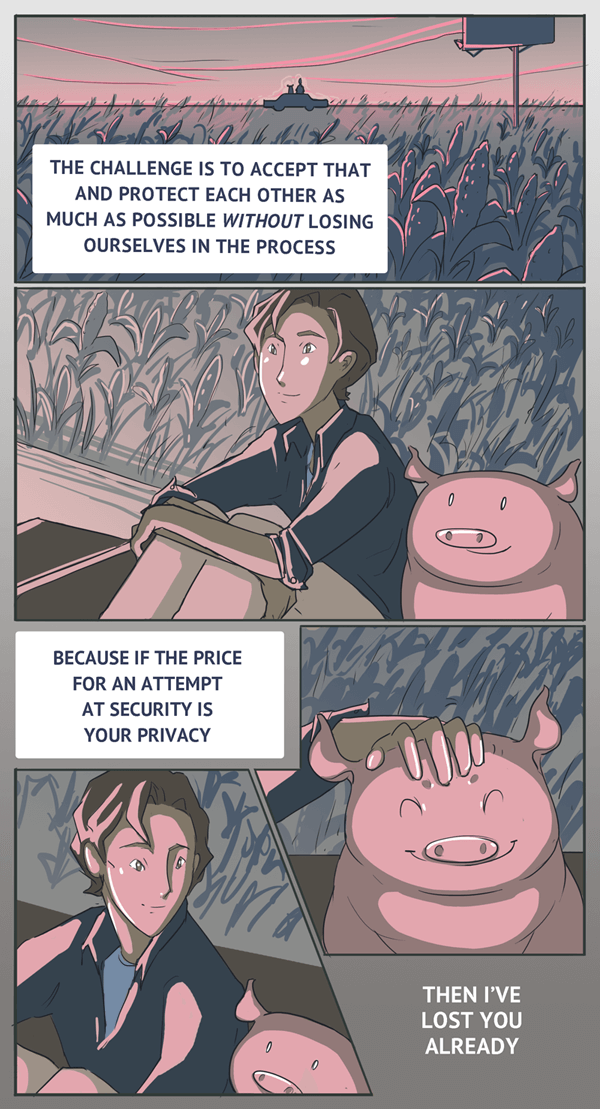 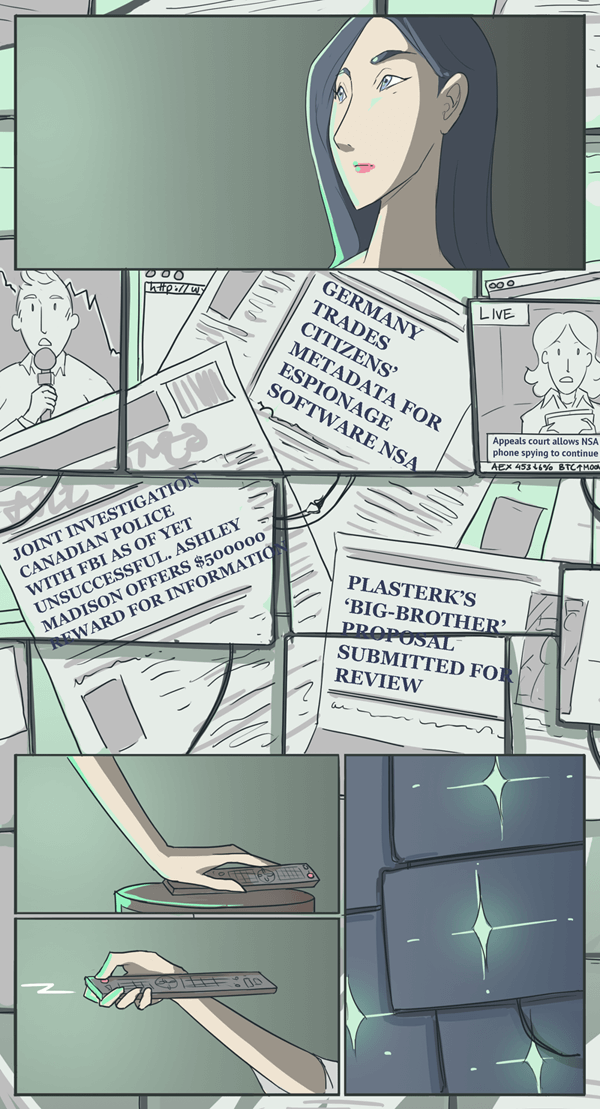 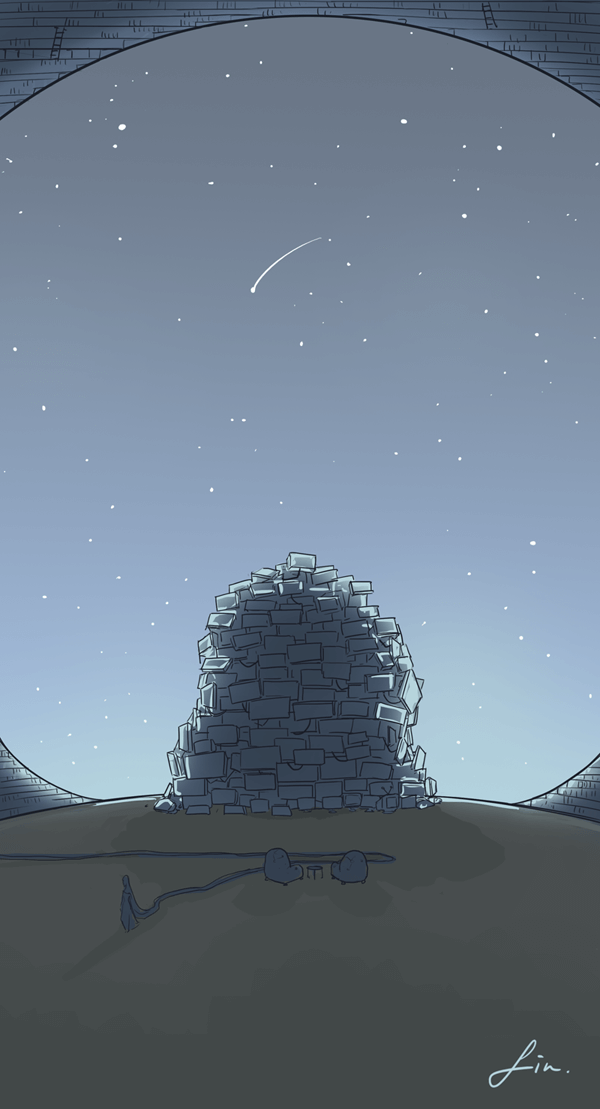 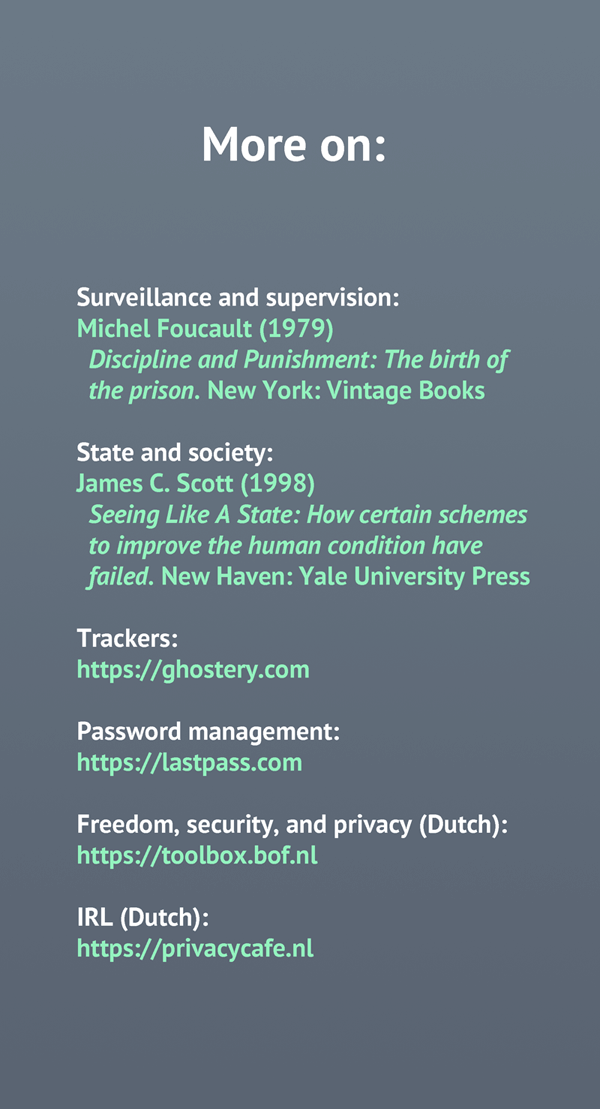